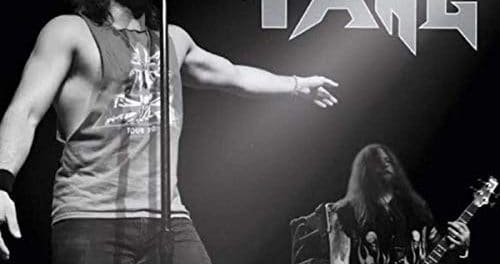 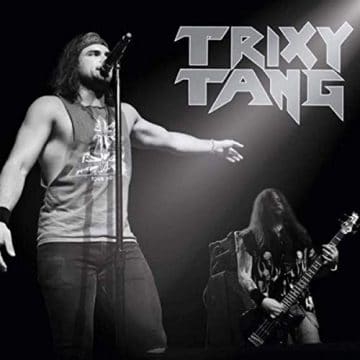 Trixy Tang finished at #10 on the Sleaze Roxx’s Top Ten Albums of 2019 to which Sleaze Roxx stated:

“Every year, there is one group that really surprises me and makes it onto the Sleaze Roxx’s Top Ten Albums of 2019. As I outlined in my review of Trixy Tang‘s self-titled album, I wasn’t that impressed with what the Michigan, USA rockers had to offer when I heard some of their songs here and there. However, upon listening to their entire album from start to finish, I was impressed by the musicianship, the party like atmosphere a la Van Halen and the catchy songs that made me play the album over and over again. If you would have told me at the beginning of this year that a Trixy Tang release would finish in the Sleaze Roxx’s Top Ten Albums of 2019, I would have thought that you have lost your marbles. I had to get past the rather cheesy retro ’80s name and the feel good summer single “Sunday Cruisin’” to realize that these guys can really rock. Funny enough, I have really warmed up to the track “Sunday Cruisin’” to the point that it’s now one of my favourites from the band but when I first heard it, I dismissed it pretty quickly. In any case, Trixy Tang‘s self-titled album is definitely worth exploring and who knows, you might end up getting hooked like me on their straightforward, good time feeling, catchy tunes.”