Tuff frontman and Metal Sludge website principal Stevie Rachelle has shaved off his hair to adopt a completely bald look.

Rachelle posted the following message (which includes Tuff tour dates for the rest of the year) on his Facebook account earlier today: 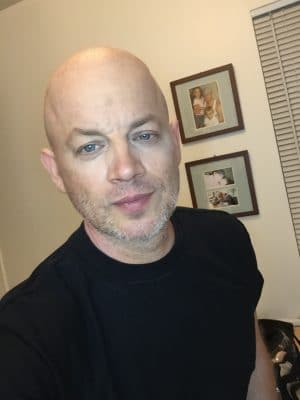 “I can’t say what prompted me to do this today, but I did.

It’s no secret that I don’t have the best hair in rock. And it was just time to clear the deck.

Anyone that knows me well, is aware that I am the first one to take a shot at my own shortcomings, along with anyone else.

Or if you’ve been dealt the never-ending forehead – then you get called baldy, chrome dome and so on.

I love to dish it out, but I can also take it.

I still love my hats and headbands, but what hair was left is now in a zip lock bag.

Maybe I should eBay it?

So in a tribute to one of my childhood favorite TV shows, let me say Kojak is back. 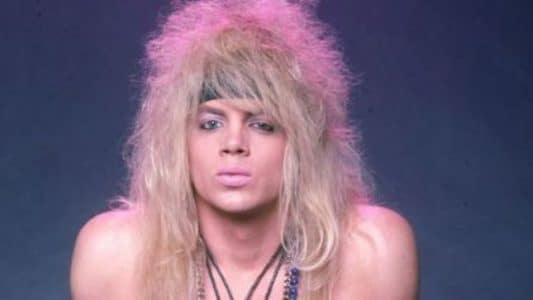