Sebastian Bach has been pushing for a reunion of the classic Skid Row line-up for a number of years and especially since he is currently playing the band’s debut self-titled album in its entirety to celebrate the 30th year anniversary of its release. 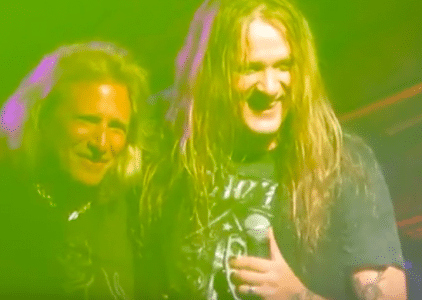