Canadian rockers Gypsy Rose continue their comeback quest. After recently announcing that they will be playing a gig in Europe for the first time (at the H.E.A.T Festival in Ludwigsburg, Germany on December 1-2, 2018), Gypsy Rose have signed with label Progaor who will be releasing two compilations titled Rosary Of Tears and Shattered Affair 1986-89 at the end of March / early April 2018.

The following message was posted on Progaor‘s Facebook page on February 15, 2018 (with slight edits): 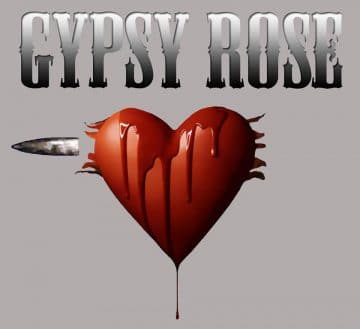 Two releases coming, filled with rare demos, also included songs from the previous bands from singer Michael Ross: Shattered Heart and Secret Affair, both from the 80’s in a more AOR/Westcoast vein.

GYPSY ROSE released a classic album on Simmons Records back in 1990 titled “Prey” which got great critical acclaim.

After disbanding in the early 90s, fast forward to 2012, Michael Ross is back with a solo album that was released along with a collection of re-recordings and old demos called “Poisoned by Love” on the American Hard Rock label FNA Records who PROGAOR partnerships releasing european versions of some of their releases through the DYAMOND ROXX imprint.

The band was very active recording demos between 88 and 92, so all the Gypsy Rose fans will finally have the opportunity to hear them, plus the earlier projects Shattered Heart and Secret Affair.

Tracklist for both CD’s revealed soon.

Titles of the compilations: “Rosary of Tears” and “Shattered Affair 1986-89“. Both coming out late MARCH or early APRIL.”