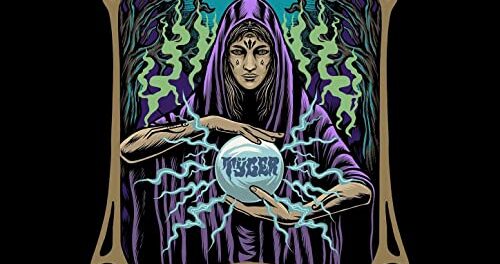 Tÿger unleash video for debut single “Revival of The Wicked” 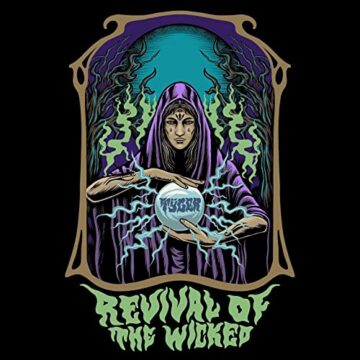 “In 2019, lead guitarist extraordinaire Kevin Costner (not that one) was asked to perform a concert in support of a Journey tribute band. He felt the only possible way to show the world what he was capable of was to channel the power and finesse of hard rock legends, Mötley Crüe. So he formed his own band of misfits and monsters from his local rock and metal scene — calling upon former bandmate Daniel Aderholdt to lay down the thundering back beat, with Adam Lane finally fulfilling his frontman fantasy to be Vince Neil. They knew they needed Adam‘s continual collaborator and sultan of shred, Sam Fleming, and bass master general Aaron Monger to round out the raucous rock group, with their singular focus being entertainment or death.

Having conquered the cover song world, they saw fit to strike out on their own and thus, deep in the concrete jungle surrounding Charlotte, NC, TŸGER was born. From their humble beginnings, they’ve found a way to clear their own path down the well-trodden trails of classic hard rock and heavy metal, while still carrying a flame for their southern roots. TŸGER harkens back to an era of musical maximalism epitomized by dueling lead guitars, anthemic sing-along choruses, and the predisposition to start a party wherever they go. Audio with attitude, they’re equal parts power, harmony, and unpredictability. They look to be the harbingers of a rock ‘n roll renaissance.”

Tyger‘s “Revival of The Wicked” video: