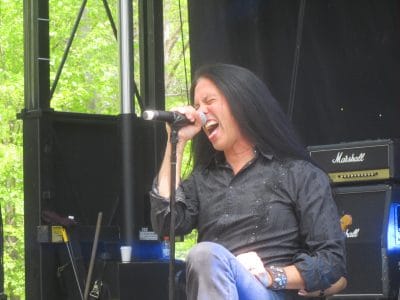 “The apparent suicide of Chester Bennington leads us to a point where we must start having a dialogue. How is it possible that people with so much success, talent, recognition, money and families STILL feel so distraught and hopeless that they can only see suicide as the way out? I’d like to open a compassionate discussion about this. If your opinion is a blanket statement about cowardice, I don’t think that’s looking deeply enough. And if you feel the need to bring god into it I would ask that you don’t for now. What do the rest of us, who work hard each day to pay rent, feed our families and generally get by from month to month, feel is the reason that so many people who appear to “have it all” can’t find a reason to keep on living? Or, to put it another way, I have considered suicide several times in my life. These times were all related to financial worries and loneliness. What stopped me and why didn’t it stop Chester Bennington or Chris Cornell?”