Tyketto have unveiled their new website and have announced that they are scheduled to release a live DVD in the future. 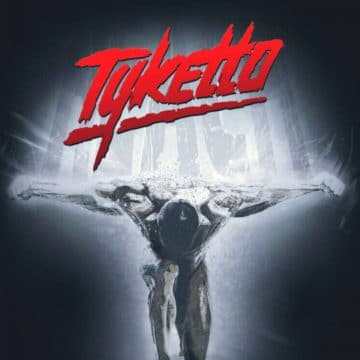 “On April 29th, we headed to Milan to be a part of the Frontiers Rock Festival. In addition to sharing the stage with our fellow roster members of the label, we shot the entire show, and will be releasing our first proper live DVD! The show featured all of Don’t Come Easy, as well as a few encore surprises. The band played great, and we are beyond excited to share the magic of our live shows with fans across the globe. Stay tuned for updates on the DVD release!”

Sleaze Roxx caught Tyketto live at the M3 Rock Festival back in 2015 and stated the following in its concert review about the group’s live performance that day: “I have to say that I was quite surprised how much I liked Tyketto‘s songs as they really came alive in the live setting of the M3 Rock Festival. Just like the Killer Dwarfs, there was a sea of people behind me as far as the eyes could see. Even though I thought that the Killer Dwarfs had set the bar very high early on with their performance, I was surprised that Tyketto were able to meet that level and maybe even raise it a notch or two. My friend The Meister was right! There is something magical about Tyketto live and the group’s magic was indeed present at the M3 Rock Festival.”