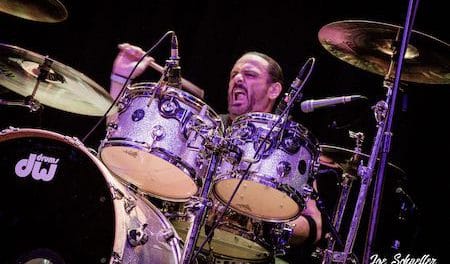 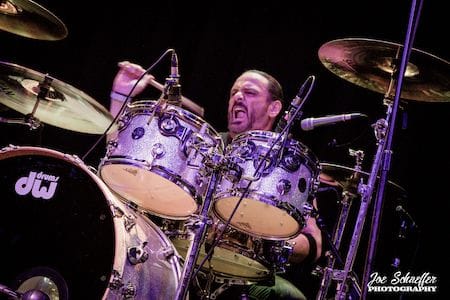 The group’s Spring 2019 Update! news release indicates in part (with slight edits): “Next up….. Mixing commences on the Strength In Numbers live album and the forthcoming release of DV’s [Danny Vaughn‘s] much anticipated solo album!”

Sleaze Roxx stated the following in its review of Tyketto‘s performance on Day Two of the inaugural Rocklanta that was held at Center Stage in Atlanta, Georgia, USA on March 29 and 30, 2019: “I knew that Tyketto were going to be celebrating the 25th year anniversary of their second album Strength In Numbers(1994) by playing quite a few songs of that album. I don’t think that I had ever heard any songs from that album but it didn’t really matter as I knew that Tyketto were a good live band and frontman Danny Vaughn has a great voice and is a good entertainer. This would be my third time seeing Tyketto play live after the M3 Rock Festival in 2015 and 2018. Obviously, Tyketto had their share of diehard fans as I met one woman who had travelled from the Netherlands to see them play at Rocklanta! Given that I wasn’t familiar with any of the songs from Strength In Numbers, I have to say that I liked quite a few of them on a first listen. The best song of that lot had to be the title track, which was likely the “heaviest” one from that album.”