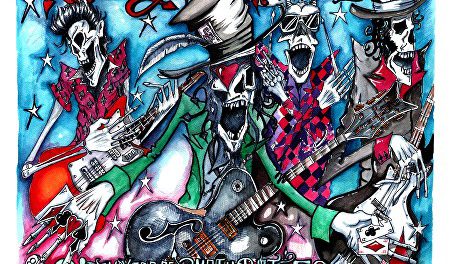 Former The Dogs D’Amour frontman Tyla will be releasing his re-recorded version of The Dogs D’Amour‘s 1989 album A Graveyard of Empty Bottles via his group Tyla’s Dog D’Amour to celebrate the 30th year anniversary of that record. 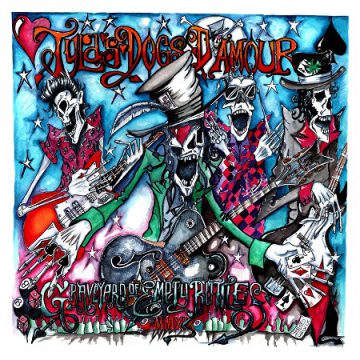 A  wonderful reworking and re recording of THE CLASSIC 1988..or was is 9 edition….ha ha!!…anyway this version now features the Great Gaz Pennick and the Marvelous Matty James, as well as Lord Si Hanson on drums and Kind Scotty Mulvey with Signed 10” Poster.”