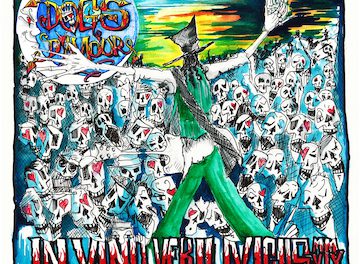 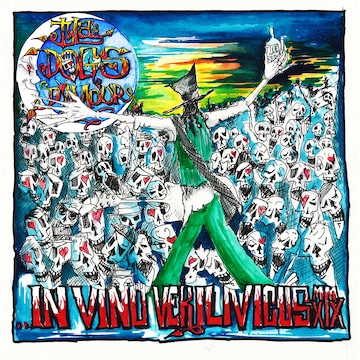 Fans of Tyla’s Dogs D’Amour are in for a treat in the coming months as the former Dogs D’Amour frontman has a number of releases coming up from October to December 2019. Tyla’s Dog D’Amour‘s website provides the following pre-order information (with slight edits):

New mini-album Jack O’Bite Bluesy (to be released in November 2019):

New live album In Vino Verilivicus (to be released in December 2019):

In Vino Verilivicus MMXIX 2 Discs 1DVD 1CDs Filmed over 2 nights (August 2019) from Acoustic and the Electric sets. Features songs from Graveyard and In Vino… plus all the old favourites.. PRE ORDER…Release December 2019.