U.D.O.‘s long-time guitarist Andrey Smirnoff has released a video for his latest solo single “Dream It Out Loud” from his upcoming album Electric Gravity, which will be available as a digital release in September 2021. Smirnoff has been in U.D.O. 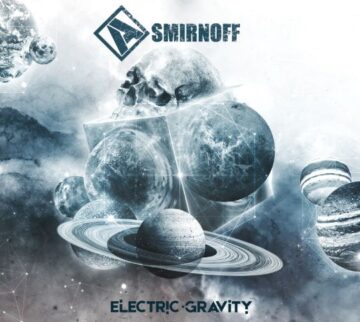 Smirnoff‘s website indicates the following about his upcoming solo album (with slight edits):

“I like creating music and I always wanted to put out an instrumental solo record. Last year was a bit chaotic and strange but it gave me the time to give all my attention to this album. I wanted to give my guitar a lead vocal ability and make it sing. As an active musician, I always have a ideas on my mind. “Samurai” was one of those. A few more guitar singles with music video are coming soon and the digital release of the album is planned for September 2021”. Andrey Smirnoff

Electric Gravity was created as a quintessence of all the best guitar oriented music genres. Andrey easily moves from classic heavy guitar riffing to jazz and twist, from modern metal aggression to soft and melodic ballads.”