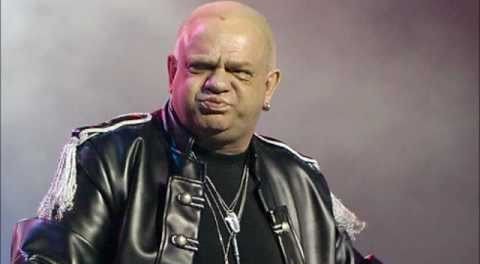 Udo Dirkschneider to forge ahead with U.D.O.’s World Tour against doctors’ advice

Sixty seven year old singer Udo Dirkschneider is not letting a serious left knee injury keep him down as the former Accept lead vocalist will be forging ahead with U.D.O.‘s World Tour 2018/2019 against doctor’s advice. 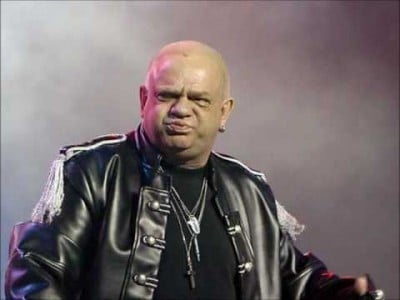 unfortunately we have to tell you that Udo has a serious health problem since early January. He has pain in his left knee and couldn’t walk at all for a longer period. He has been to different specialists in Russia, Ibiza and Germany and now he is on a good way to recover. But he is still handicaped and can´t move that much without having pain.

Against all advises of the doctors he has decided to play the tour and not postponing it since he hates to let his fans down. But this means that he is a bit handicapped on stage and can´t move that much. We are very sorry for this but we still have the opinion that this is better than postponing the complete tour.

Thanks and see you all on tour!”