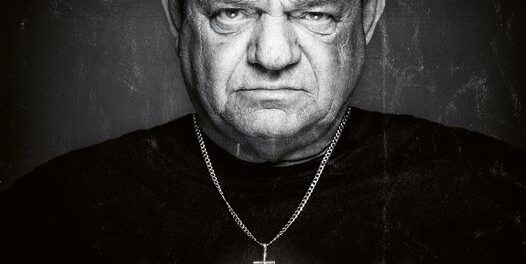 Former Accept frontman Udo Dirkschneider has unveiled a video for the first single / cover from his upcoming covers My Way, which will be available via Atomic Fire Records on April 22, 2022. Dirkschneider‘s first single is an almost unrecognizable cover of the classic track “We Will Rock You” which was first released by Queen on their 1977 album News of The World. 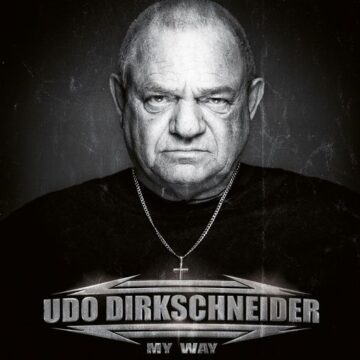 The following message was posted in part on the Udo Dirkschneider (official) Facebook page earlier today (with slight edits):

“Udo Dirkschneider reveals first single & video “We Will Rock You” from his forthcoming album “My Way” – Pre-Orders are up!

He is THE constant among the German metal scene – Udo Dirkschneider. Originally becoming world-famous as a founding member of Accept, he continues to steadily expand upon his international successes with his U.D.O. and Dirkschneider outfits. Remaining true to himself over the years in a way few musicians could, Dirkschneider consistently bucks music industry trends in favor of following his heart. Yet his most personal and extraordinary album to date will be released on April 22nd, 2022: “My Way“.

Today, Udo Dirkschneider reveals the first single from his upcoming new album ‘My Way’, the Queen classic “We Will Rock You”, which has personally been approved by Brian May who described it as one of the strongest Queen cover versions he has ever heard.

“Queen have shown how versatile a band can be”, states Udo Dirkschneider and explains: “They have always fascinated me and have been one of my very first favourite bands. Queen inspired me musically and I still enjoy listening to all of their records to this day. I liked the live version of “We Will Rock You” most, which is why I used that one for my cover version“.