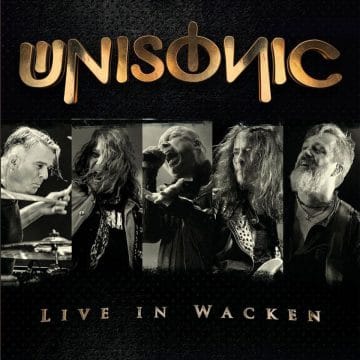 Hansen, have released a video for their song “March Of Time” from the recently released Live In Wacken CD/DVD.

Unisonic (with Michael Kiske) performing the Helloween song March Of Time, live at Wacken Open Air Festival in 2016.The video is taken from the bonus DVD of …