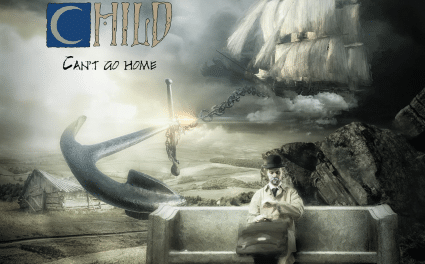 Melodic rockers Unruly Child have released a number of songs including “Someday Somehow” from their new comeback album Can’t Go Home, which will be released via Frontiers Music Srl on March 24, 2017. 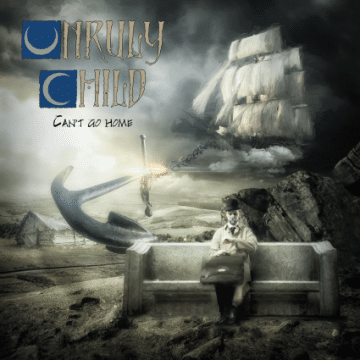 Frontiers Music Srl will also be releasing a special box set release from Unruly Child entitled Reigning Frogs – The Box Set Collection on April 21, 2017. This exclusive, limited edition, brand new box set will include the rare and hard to find releases from the band’s catalog. In all, five full-length studio albums and one DVD will be included consisting of Waiting For The Sun (1998) with former Hurricane and current Foreigner singer Kelly Hansen, The Basement Demos, UCIII, Worlds Collide and Down The Rabbit Hole.

Since the initial release of the critically acclaimed “Unruly Child” album, the band members have had accomplished careers in the music industry. Marcie Michelle Free, one of the world’s finest, and in recent times, most renowned transgendered vocalists, first released a solo record as Mark Free entitled “Long Way From Love” in 1993 and then another solo record as Marcie Free titled “Tormented” in 1996.

Guitarist Bruce Gowdy and keyboardist Guy Allisonn produced two more Unruly Child records without Free on vocals, and participated in another World Trade album with Schellen. They have also pursued other projects and their reputation as writers, performers and arrangers is second to none with work with the likes of Glenn Hughes (Deep Purple), Bobby Kimball (Toto), Doobie Brothers, Boz Scaggs, Air Supply and The Moody Blues under their belts. Drummer Jay 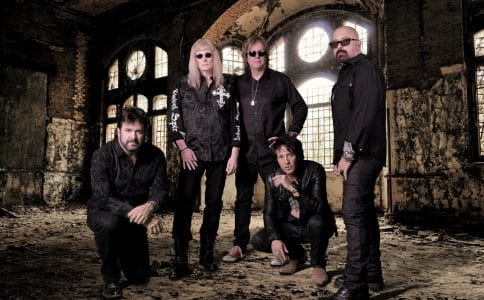 Schellen and bass player Larry Antonino are a powerhouse rhythm section. After Schellen worked with Gowdy and Allison on World Trade’s “Euphoria” in 1995, he rejoined Hurricane with Kelly Hansen on “Liquifury”. He also was part of the Asia album “Silent Nation” and keeps touring and recording with Asia featuring John Payne.

Antonino has played with Ambrosia and Air Supply and in addition to being one of the world’s most respected bass players, he has pursued acting, with his most notable role being that of “The Wolfman” in the movie “That Thing You Do” starring Tom Hanks.

With so much excitement centered around their new record, it has sparked talk of touring…something this group has never done before. Will they hit the road in Europe or the States? Keep checking back. The band is also working on a box set release of their independent albums, which will be released in spring on Frontiers.

The group, in its constant state of evolution, has generated an exciting new album reflecting its musical roots in contemporary and classic rock sensibilities. With the return to the original line-up from the debut album, they have discovered that while time may pass, some things never change. In their case, that’s a good thing. The future looks very promising for the return of Unruly Child!”

Unruly Child‘s “The Only One” song:

Unruly Child – “The Only One” (Official Audio)