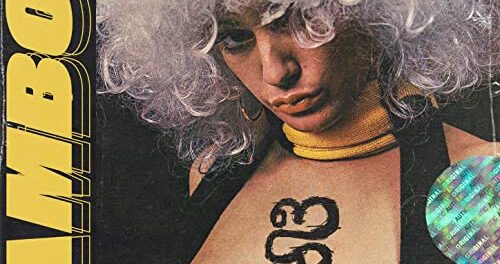 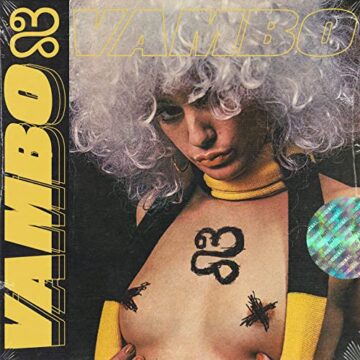 “Vambo release their single “Fast Car” today. The single is taken from their swaggering and powerful self-titled debut gets the deluxe treatment when it is re-released on Friday, November 6th as “Vambo Deluxe” featuring five bonus tracks. The single “Fast Car” is released on Friday, October 2nd. The album is released by Goliath Records, via Universal Music.

The five bonus tracks include “Paradise”, “Mistaken Identity,” “Total Jeopardy,” “Dancing with the Devil (Acoustic)” and a live recording of the Deep Purple classic “Burn.””