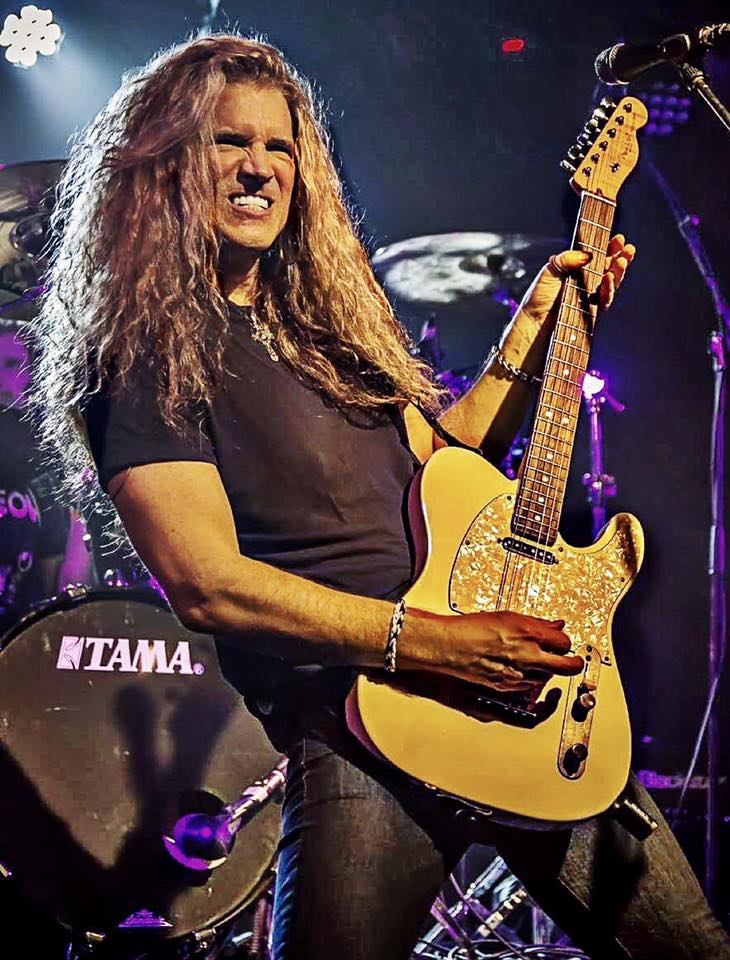 “Hey guys I don’t usually read these things because they are usually ridiculous to read and Jesus himself could come back on you tube and people would give it a Not like. But having said that I will say this. Yes this was before anything was tweaked it was just I showed up and I jumped out of the limo and grabbed the SM57 and we hit it. This was the first song. Very rough and raw. It’s rock music.. No it’s not the record. Records take months to make to sound like records. This was 3 minutes.. :>) And it sounds like it but it had tons of energy and vibe. My mic wasn’t nearly loud enough but whatever, I kept going, after all I was now for the first time actually singing live with Van Halen, no way I was going to stop and complain that I couldn’t hear myself and say my mic sounded like crap. No way.. So I kept going and we rocked.. And there you have it.. I honestly never thought anyone would hear this but now I’m glad 100K of you have. And I’m sure there are people who hate it and for you I say simply. Don’t listen.. :>) That’s what I do when I don’t like something.. :>) Thanks guys…”

Today, Malloy apparently posted another unreleased Van Halen demo with him handling the lead vocals and he provide the following comments:

“It’s 1996 and I’m invited, via a phone call from Eddie, to “hang out” with the band. After an amazing time in L.A., which included Ed saying, “congratulations you’re in the band”, I’m leaving and he hands me a tape of an instrumental of the band and says, “turn this into a song”. Well, I did write that song, but never shared it with anyone out of respect for the band. But, 20 long years later, I decided that with the challenging times the world is having “It’s the Right Time” to share that uplifting song. Fans have wondered what I would sound like with Van Halen, now you will know. I hope you dig it. ROCK!”

The story of Malloy auditioning for Van Halen was published on Youtube back on November 5, 2013 and is contained in the video below:

The legacy of Van Halen has never had a shortage of drama or die-hard fans…and rocker Mitch Malloy has a unique place within the still-unfolding drama. Fo…