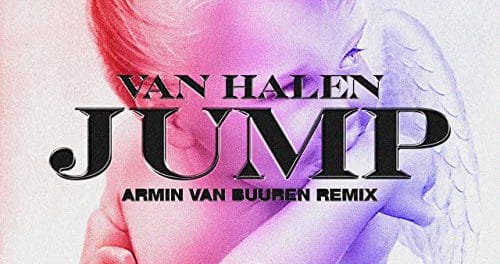 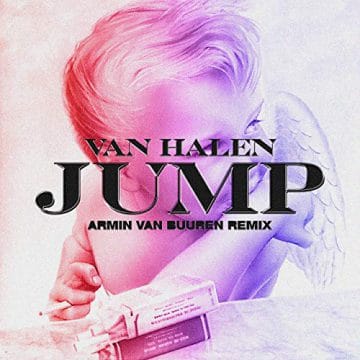 Speaking to RollingStone, Van Buuren and Roth explained how the two became involved with each other. Van Buuren explained: “I just sent it [to the Van Halen camp] and didn’t hear anything for two, three weeks. And then all of a sudden, I got a call from Raymond van Vliet from Cloud 9 [Music], and he couldn’t even breathe. He’s like, “They love it, and they possibly even want to come to your show.” I’m like, “What?” “David is a massive dance-music fan.” I’m like, “You’re kidding me. really?” I thought that was so cool, so that’s how we came together.”

Roth added: “Let’s go back a bit. I go back to the day when the key to your hotel room came with a little plastic tag that had your number on it. And it was a big ritual for when we would land in my rock band to play in New York City, because I would make sure to give one of the road managers my key to go upstairs and make sure to change the 60-minute cassette tape and flip it, because I was recording WKTU, Stereo 92.” In terms of whether he still has the tapes, Roth advised: “I have a couple of them. You bet. I know you’re saying, “Why not 90-minute tapes?” Well, because they would jam somewhere around Dayton, Ohio. I was an expert at this. I’d get back from being in the studio or wherever we would play and there would be three 60-minute tapes recorded on both sides, and that would have to do me for up to six months, depending on where we were recording. It goes back a long way.”

With respect to whether Roth was already familiar with Van Buuren‘s music, the Van Halen frontman indicated: “Of course. I know all or most of his work. You wanna really go back? Van Halen’s based as much on European music hall, old-school Vaudevillian [entertainment as rock]. That’s where Freddie Mercury and Bowie came from. If you look under the hood, you’re gonna find a European engine in Van Halen. It adds up perfectly.”

Sleaze Roxx stated the following in one of its reviews of Van Halen‘s Diamond certified selling 1984 album and the song “Jump”: “The album starts out with what Van Halen fans were not used to at the time — synths that sounded more like they belonged on an Asia or Electric Light Orchestra album with the title track. Personally, I know there are mixed feelings in the rock community with these types of short minute-or-so long songs to front an album, but I personally love when bands do that. It makes an album pop as more of an album and less as a collection of singles. It especially plays well leading into arguably the band’s most popular song of all-time in “Jump.” Being a younger fan (26 at the time of writing this), “Jump” is one of the songs I play when I tell my friends or girlfriend, “Oh yeah, you know some Van Halen, listen to this” and you can see them recognize it from the first few notes of synth. At the time of its release, a few weeks before the album was released, “Jump” was definitely a controversial tune inching more and more away from that Van Halen, Van Halen II, and Fair Warning grit that a lot of the diehards learned to love about the band. Ultimately, it set a new standard of what Van Halen was about to become in its Sammy Hagar years.”

Discover my new single ‘Leave A Little Love’ with Alesso on your favorite streaming platform ▶ https://AlessoAvB.lnk.to/LALLYA​Subscribe to Armin van Buuren’…