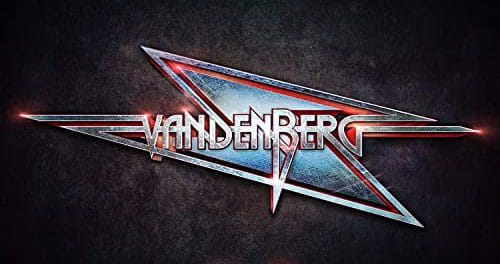 Vandenberg featuring guitarist Adrian Vandenberg and new lead vocalist Ronnie Romero have released a lyric video for their track “Skyfall” from their upcoming new studio album 2020, which will be available via Mascot Records on May 29, 2020. 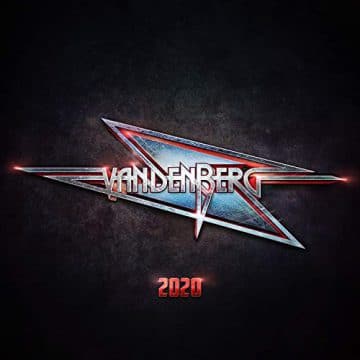 Amazon indicates in part: “Led by master guitarist Adrian Vandenberg, the Dutch foursome released three commercially successful albums during the early to mid-’80s to much acclaim. Subsequently, the guitarist has had an impressive career. He was a member of Whitesnake at the height of their fame, and then was part of short-lived supergroup Manic Eden. More recently, he has shown his cultured ability is firmly intact with Vandenberg’s Moonkings, who put out two stylish albums plus an acoustic record on Mascot Records between 2014-18.

Now, Adrian has put together a dynamic new line-up of Vandenberg. He’s joined by vocalist Ronnie Romero, who has been fronting Rainbow for the last few years, plus the rhythm section of bassist Randy van der Elsen (he has been a member of NWOBHM heroes Tank for the past three years) and drummer Koen Herfst, (with an extensive resume that includes working with former Toto man Bobby Kimball, Epica and Doro). The album is titled ‘2020‘ and it will be released worldwide on May 29, 2020 via Mascot Label Group/Mascot Records.”