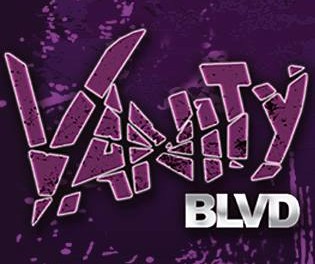 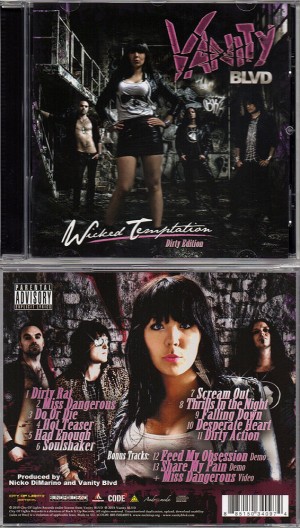 Swedish hard rockers Vanity Blvd‘s Wicked Temptation album has been re-released via City of Lights Records as a “Dirty Edition” which will contain two additional tracks — demos of “Feed My Obession” and “Share My Pain.”

Sleaze Roxx stated the following in its review of Vanity Blvd‘s Wicked Temptation back in February 2014: “A glittering effort doused in straight up rock ‘n’ roll, this collection of songs is a lesson in how to grow up gracefully, without sacrificing the primitive of youth. These Swedish glamsters might not get the commercial kudos that their Nordic predecessors relish (such as Reckless Love, Crashdiet and Michael Monroe) but it’s never too late to resist the temptation and join the cult.”

Vanity Blvd will also be releasing a new video on December 24, 2015 to follow up their video for their song “Miss Dangerous” from their Wicked Temptation album.