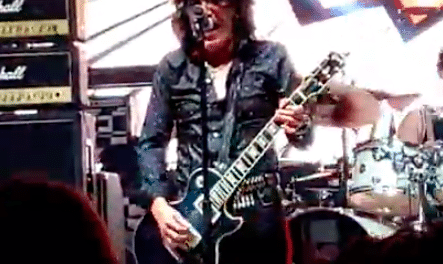 Less than two weeks after guitarist Mick Sweda announced that both he and drummer Jimmy D’Anda were no longer part of BulletBoys, frontman Marq Torien did not waste any time as he unveiled the band’s new line-up at the inaugural RokIsland Fest in Key West, Florida, USA yesterday (January 15, 2022) night. 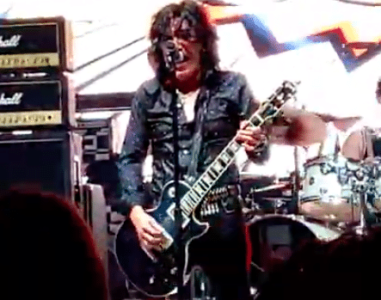 Back in December 2019, BulletBoys‘ original line-up of Torien, Sweda, D’Anda and bassist Lonnie Vencent reformed after only performing one show together (in 2011) since 1993.

BulletBoys performing “Smooth Up In Ya” live at RokIsland Fest in Key West, Florida, USA on January 15, 2022 (video from RockVid1964‘s YouTube page):