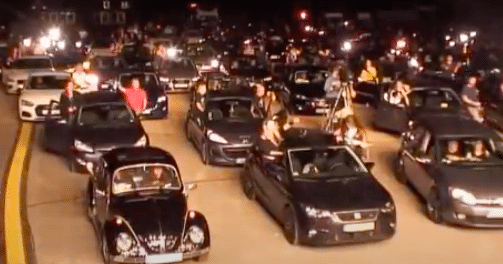 Doro made history two days ago by playing presumably her first drive in concert, which was held at the Carantena Arena in Worms, Germany as a result of the restrictions imposed due to the worldwide Covid-19 pandemic. Doro‘s next drive in show will take place at the Autokino am Movie Park in Bottrop, Germany on June 28, 2020 and tickets can be bought at the following link: https://wir-lieben-tickets.de/doro-live-tickets-3383.html. The singer plans on announcing further drive in concerts in the future. 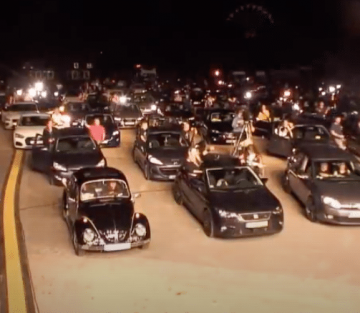