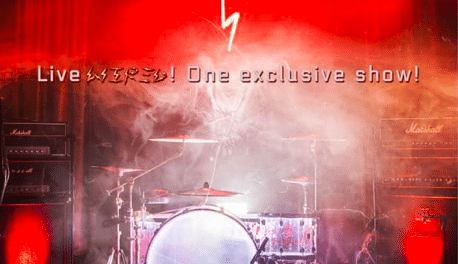 Video footage and setlist from Eclipse’s concert in Prattein, Switzerland on October 9th 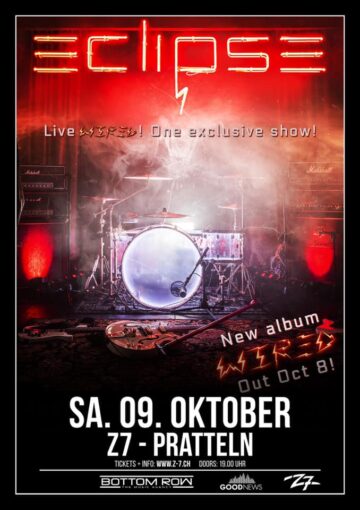