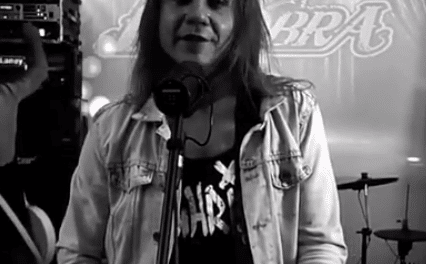 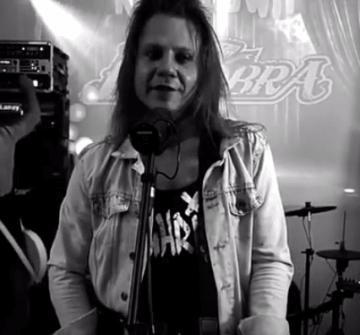 bassist Ewil Honey put on a free live stream show dubbed the Rockdown Sessions on June 28, 2020. The video for the show starts at the 59 minute 53 second mark.

The group’s setlist consisted of three songs from How Much Snake Can You Take? (2010) and seven from Shotgun Slinger (which finished at #4 on the Sleaze Roxx’s Top Ten Albums of 2017).