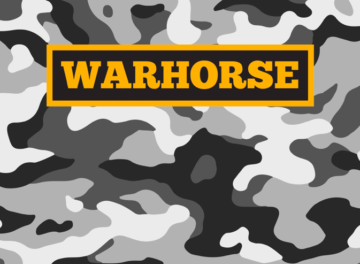 Former Iron Maiden lead vocalist Paul Di’Anno made a triumphant return to the live stage at the Bikers Beer Factory in Zagreb, Croatia on May 21, 2022 and the entire show has been filmed and will be part of an upcoming documentary. The setlist consisted of nine Iron Maiden songs, two Paul Di’anno’s Battlezone tracks (“Children of Madness” and “Overloaded”) and one Sex Pistols cover (“Holidays In The Sun”). 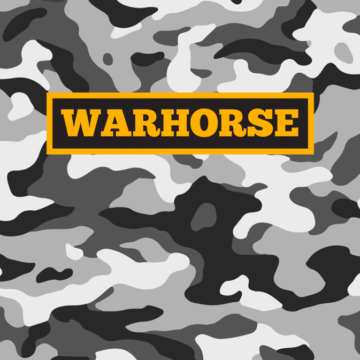 The 64 year old singer has also teamed up with some Croatian friends to form a new band / project called Warhorse and a two-song DVD has been released to assist in raising funds for his various operations that he is to undergo. Maiden Croatia‘s website indicates:

“There is no better feeling than, after seven years in a wheelchair, celebrating a birthday on your own feet! Paul Di’Anno celebrated his 64th birthday on May 17th. With his exceptional commitment, will, desire and mental strength, he showed his fighting spirit and gratitude to all the fans and friends who helped him perform a miracle in less than half a year! But the final battle is yet to come. Paul will soon have new surgeries and the final struggle for independence and unlimited movement with his fully recovered legs. Therefore, all fans are invited to, together with him, enter this last battle until the final victory.

Even during his treatment in Croatia, Paul’s spirit did not rest. Together with Croatian friends, he formed his new band and project Warhorse and recorded as many as three new, fantastic songs in the studio. They decided to release two of them, ‘Stop the War’ and ‘The Doubt Within’, as a special DVD single featuring the two songs and a Paul’s video message to all fans who bought this single and thus helped raise funds for operations. Along with the single, each customer will receive a special event t-shirt, designed by Robert Štivičić (Crusader Art), made for his first concert in seven years, which was held in Zagreb on May 21, 2022. This concert was filmed and will be shown in a documentary about Paul Di’Anno, directed by the famous director of the film ‘Lemmy’ Wes Orshoski.”

Paul Di’Anno performing “Phantom of The Opera” live in Zagreb, Croatia on May 21, 2022 (video from Metal Traveller‘s YouTube page):