Tom Keifer and his band kicked off their Rise Tour in support of Keifer‘s upcoming new album Rise at The Cowan in Nashville, Tennessee, USA two nights ago (on July 30, 2019). 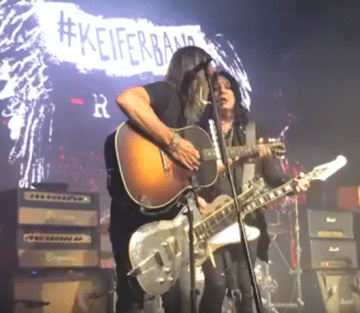 Nashville, TN – The Cowan – This is the title song of the new Album “Rise”