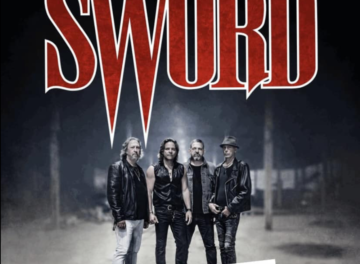 Video footage and setlists from Sword and Deraps concert in Montreal, Quebec, Canada

Canadian metal rockers Sword have embarked on a tour of the province of Quebec in Canada along with opening act Deraps. The first tour stop was at the Corona Theatre in the city of Montreal on January 14, 2023. The two Canadian bands also played at Imperial Bell in Quebec City on January 15, 2023 and will also be playing in Alma and Trois-Rivières later this month. Deraps 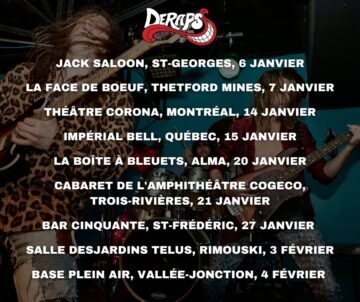 have a number of headlining shows throughout the province of Quebec as well up to February 4, 2023. 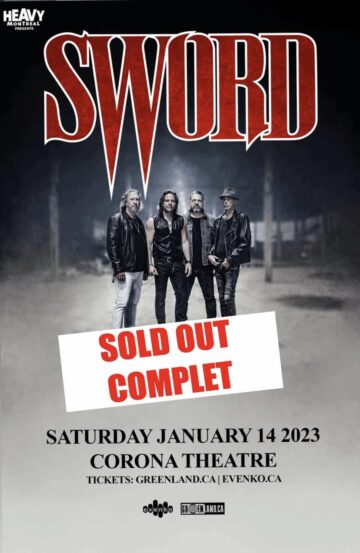