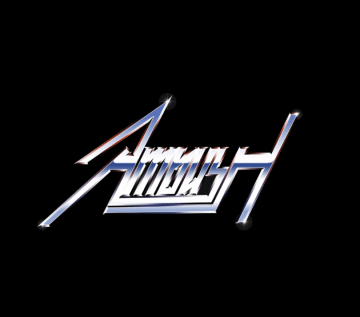 Sleaze Roxx stated the following in its review of Ambush‘s latest album Desecrator: “What about the songs themselves? How are they you might think? They are damn good and I can’t get enough. Ambush‘s songs on Desecrator have that old school feel. They are heavy yet melodic and commercially accessible without being commercial or selling out — if that makes sense! Ambush‘s lead singer Oskar Jacobsson‘s voice seems to be a cross between ex-Helloween singer Michael Kiske and Saxon‘s frontman Bill Byford. There is no point in going track by track describing how one song might be better than another. All the songs on Desecrator are very good. You’ll likely hear lots of old school European metal influences including Accept with the guitar riffs on “Master Of The Seas.” My only regret at this time when listening to Ambush‘s Desecrator is that the album would have most likely made the Sleaze Roxx Readers’ Top Ten Albums of 2015 and as it turns out, the record was likely only about fifteen days short of making the cut. If you like old school NWOBHM with great melodies, Ambush‘s Desecrator is a no brainer.”