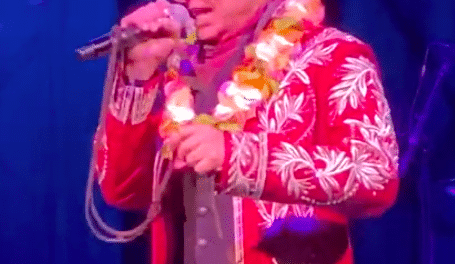 Van Halen frontman David Lee Roth has now completed the second night of his Las Vegas residency at the House of Blues in Las Vegas, Nevada, USA yesterday (on January 10, 2020) unveiling a somewhat different setlist from his opening night on January 8th. 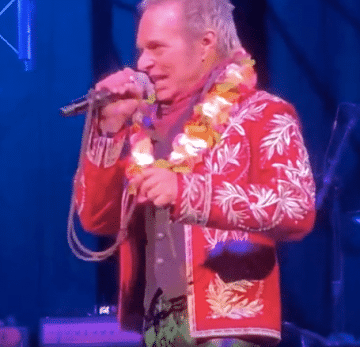