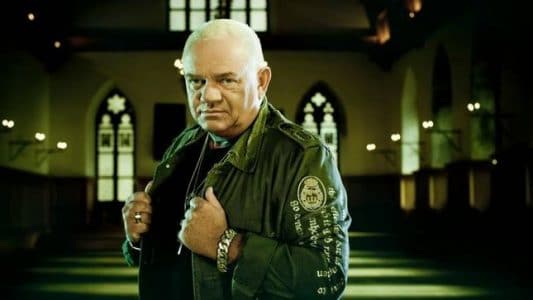 Back in March 2016, former Accept frontman and current U.D.O. and Dirkschneider singer Udo Dirkschneider spoke to Michael from Neon Sunsets – The 80s’ Channel about his days in Accept including the very early days of the band. During that interview, Dirkschneider was asked why Accept broke up to which he replied:

“Back then, I asked that myself too. But I hadn’t left. I was asked to leave. I was asked to leave my own band. I don’t know but I guess that there were too many business people around. It already foreshadowed during the ‘Metal Heart’ time. I guess that they wanted to be a bit more like Bon Jovi. Mostly, it was about America. I don’t know what they were trying to achieve there. But they told me that my voice no longer fits in with what they wanted to do. And I think that was a mistake. Then they recorded ‘Eat The Heat’ and the album failed even though there are good songs on that record. I know the songs they actually intended to record. If they had recorded these songs, it would have been ever worse. They tried to turn it into an Accept record as much as this was possible. Then they were on tour for six weeks and everything was over. That is the sad thing about this story. Whomever was responsible for this — something was destroyed for no reason. And then, the malicious gossip started. That’s a long story. To me, it was quite easy. ‘Animal House’ was actually the successor to ‘Russian Roulette.’ And they told me that I can take all the songs with me, because they did not want them anymore. Thanks [laughs]!”