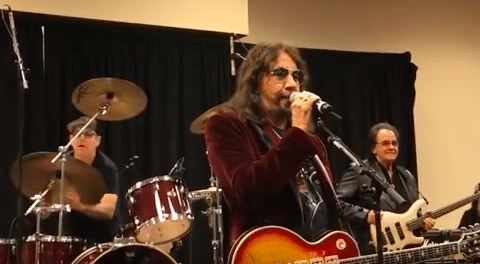 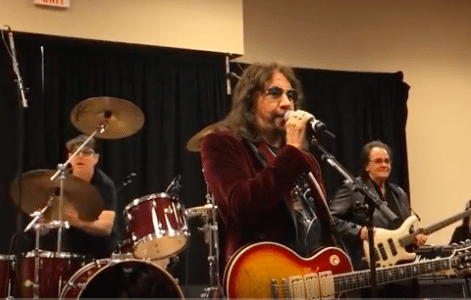 Back in May 2016, Sleaze Roxx interviewed Howarth and asked him if he’d be open to a Frehley’s Comet reunion.

Howarth replied: “Oh for sure, if nothing else for the fans alone. We’ve talked about it but we’ve gotten a tepid response from Ace. I feel that from a business standpoint, it would behoove Ace to do it. Right now, Ace has some things going where he won’t be paying much attention to a ‘Comet’ reunion at the moment. I don’t think. In fact, Ace lives right here in San Diego! I met up with him at a book signing years ago and he has my contact information but I haven’t heard from him. As I said, John and I would love to do it but it’s in Ace’s lap. He wants to do what he wants to do. Right now, my focus is Four By Fate.”