More than a decade after releasing their last studio album Chinese Democracy, Guns N’ Roses have unveiled a new song by playing the track “Absurd” live for the first time at Fenway Park in Boston, Massachusetts, USA yesterday evening on August 3, 2021. This is the first new original Guns N’ Roses song featuring lead vocalist Axl Rose, guitarist Slash and bassist Duff McKagan since the release of the Use Your Illusion albums I & II back in 1991. The song “Absurd” appears to have previously been called “Silkworms” and was last played live in 2001. 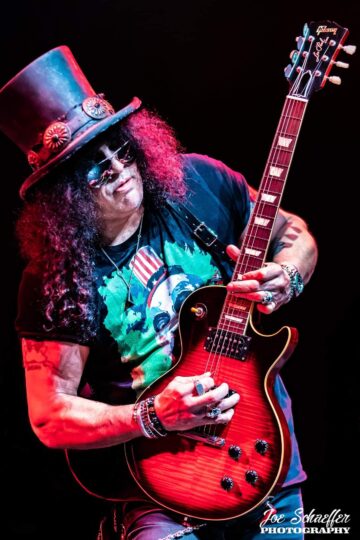