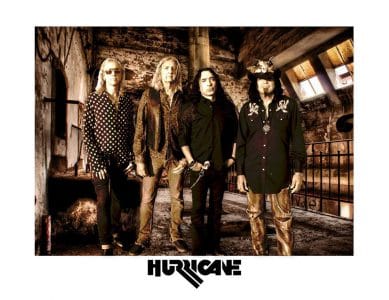 Craig Newman covered Hurricane‘s appearance on that night for Ignite Music Mag and reported that: “A surprise announcement is the band will be re-recording songs that didn’t make on the previous albums for a new album and shows for 2018.”

Learn more about us at http://www.GoDpsMusic.comThe Vudu Man Robert Sarzo, Chad Cancino, Tony Cavazo and Mike Hansen are HURRICANE and they blew the roof off…