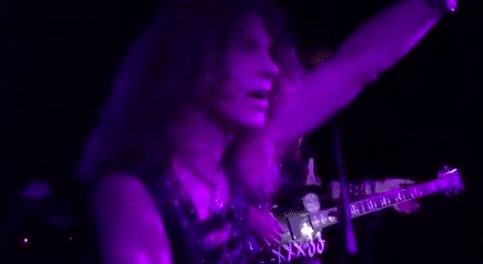 Kingdom Come have begun their 30th year anniversary tour to celebrate their debut album released back in 1988. The tour is notable since it will be the band’s first without band founder and lead vocalist Lenny Wolf. Former Montrose and Quiet Riot singer Keith St. John has taken over the reigns as lead vocalist while the rest of the group consists of the original band members — drummer James Kottak (ex-Scorpions), guitarist Rick Steier (ex-Warrant) bassist Johnny B. Frank and guitarist Danny Stag. 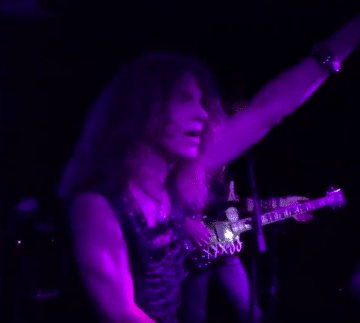 Kingdom Come performing “Do You Like It” at Holy Diver in Sacramento, California, USA on September 29, 2018:

Kingdom Come Do You Like It Live @ Holy Diver Sacramento +setlist!

From their 1989 release: In Your Face. 3rd date of the their 30th anniversary tour. September 29th, 2018. Thanks for watching! Please like and subscribe! Her…

Kingdom Come performing “Get It On” at Holy Diver in Sacramento, California, USA on September 29, 2018:

Playing one off their 1988 self titled debut, this is Get It On. Got to meet James Kottack, Danny Stag, Johnny B. Frank, Rick Steier, and Keith St. John for …