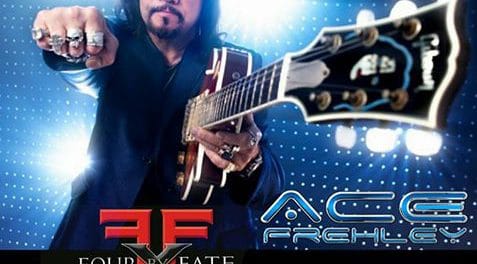 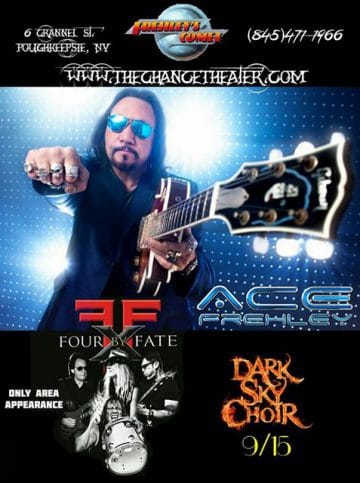 Four By Fate, which features Howarth and Regan, and were one of the opening acts before Frehley at the Chance Theater yesterday, posted the following message on their Facebook account earlier today:

“It was one for the ages! Thanks Ace/Richie/Scott/Chris & John Ostronomy… along with Nite Bob & the entire Ace Crew. Hope we can do it again soon.

Here it is, Acelanders… the partial Frehley’s Comet reunion with bassist John Regan and vocalist/guitarist Tod Howarth; shot at The Chance in Poughkeepsie, NY on Friday nite…

Second song performed during the reunion at The Chance.