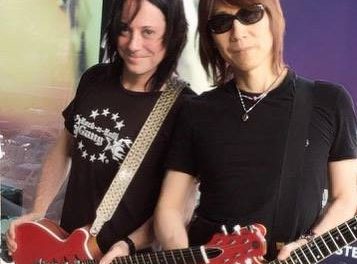 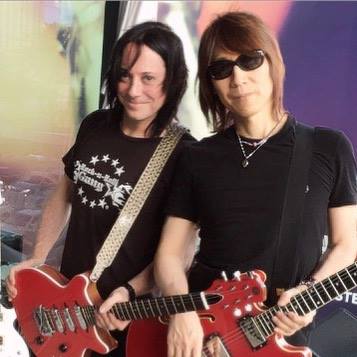 TAKASHI O’HASHI — Guitar, vocals. Born in Aichi, Japan. Started his professional career as a guitarist of the group Seikima II in 1985. Relocated to the United States in 1987 and formed a rock band with both Japanese and American members, called Cats In Boots and made its international debut in 1989.

ZACH THRONE — Vocals, bass. Born in California, United States. Relocated to New York and started getting involved in the New York music scene. In 1990, he started a career in acting to support his music ambitions and landed roles in the popular T.V. series “The Heights” & “Beverly Hills, 90210”.