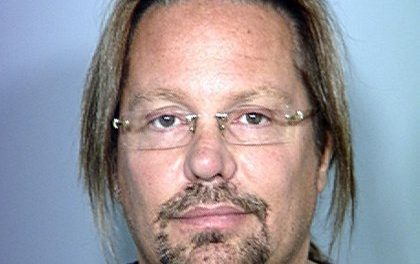 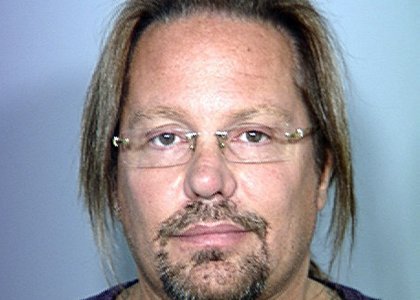 Back on April 7, 2016, Mötley Crüe frontman Vince Neil and actor Nicolas Cage were caught on video in what appeared to be an altercation with an autograph seeker at around 5 pm at the Aria Hotel on the Vegas strip. Neil was reportedly charged with misdemeanour battery after pulling a woman’s hair and forcing her to the ground.

TMZ has reported that Neil struck a deal with prosecutors which will allow him to avoid jail time.

The following was reported by TMZ earlier today:

“Vince Neil just got lucky in Las Vegas … he struck a deal to avoid jail time for yanking a woman to the ground by her hair in a casino.

Neil‘s lawyers, David Chesnoff and Richard Schonfeld, appeared in court for him Wednesday and pled guilty to misdemeanor battery. Neil will have to pay $1,000 and spend 6 months on informal probation. He’s also been ordered to undergo impulse control counselling…

The woman also sued Neil for at least $150k, and that case is still pending.”