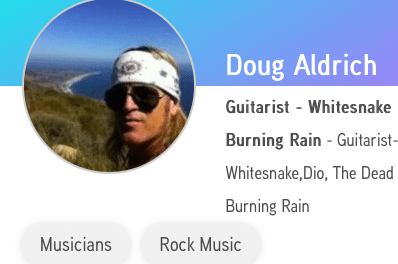 Cameo videos allows people an opportunity to book personalized video shoutouts from some of their favorite celebrities. 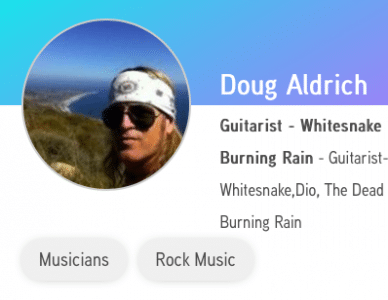 “If you want a special shoutout from me for you or someone else, download the Cameo app and find me. @bookcameo Happy Holidays!!” 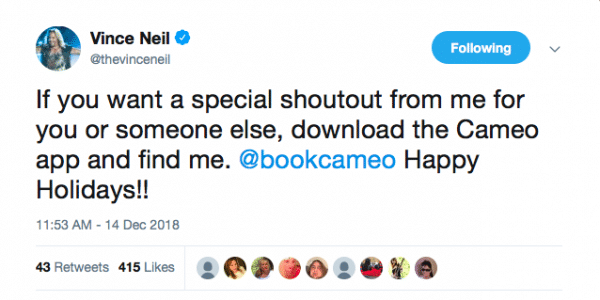