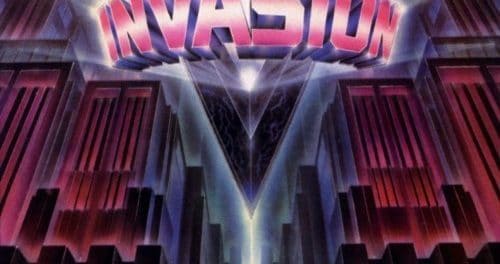 Former KISS guitarist Vinnie Vincent was recently interviewed by the Decibel Geek podcast with respect to their Albums Unleashed segment to discuss Vinnie Vincent Invasion‘s debut self-titled album including what songs that he was going to present to KISS for the follow up album to Lick It Up. 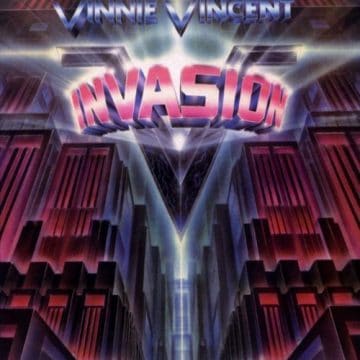 Vincent stated (as transcribed by Sleaze Roxx): “I remember there were seven, there were seven songs written and I think they were. It was “Do You Wanna Make Love,” “Animal,” “Twisted,” “No Substitute,” “Shoot U Full Of Love” and “Boyz Are Gonna Rock.” And “Baby-O” was a song that I had had earlier on but it was developing and it was still part of the package. It was still part of the song demo package that I was going to demo and then you know, take to the guys and say ‘I think these are good. What do you think?’ Which is what we used to do and we all went our own way, and then some things happened and we couldn’t work out a business arrangement. And I was really hoping that we would because as my songs became more cohesive you know, I really thought that these were going to make one fucking great KISS album you know.

And we were really ready you know. The band was so ready. We were at the top of our game after Lick It Up and the tour. We were really settling into who we were at that time. I began recording you know the bulk of the songs and I came up with you know. They’re my bass parts. They’re my guitar parts. They are as I envisioned it. My background vocals and when we couldn’t, when I couldn’t come to terms with the band on a business arrangement, things pretty much fell apart for me pretty quick. I reached down my hat and went through incarnations you know of recording these songs.It was hard you know because the money — whatever money I had — it was depleted pretty quickly so I figured instead of spending the money that I had on all the songs to demo, I had a lot of them written but and I am sorry but I am going to retract something. “Do You Wanna Make Love” was not part of that one. It was “Baby-O.” Buy anyway, I had decided to take three songs and I said, ‘Let me just finish these three and let me see what happens, and I’m going to make them as good as I can.’ So it was “Boyz Are Gonna Rock,” “No Susbtitute” and “Shoot U Full Of Love.””

You can listen to the entire interview with Vinnie Vincent at Decibel Geek.