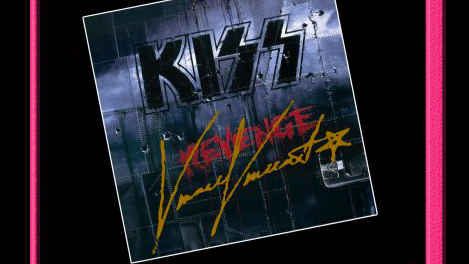 Vinnie Vincent selling autographed CDs including select KISS albums for $150.00 US per CD 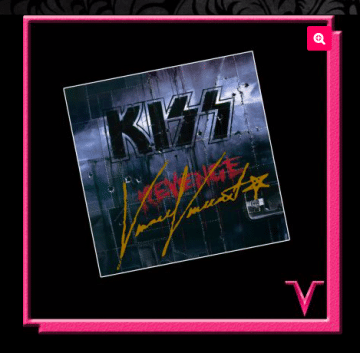 Former KISS guitarist Vinnie Vincent has only made a few public appearances in the last two years and he is apparently capitalizing on his notoriety selling a number of items including autographed CDs for $150.00 US; fleece blankets for $100.00 US; and, Ankh pendants for $250.00 US via his website.

Vincent‘s next public event is dubbed Vinnie Vincent’s Merry Metal Christmas and is scheduled to take place at S.I.R. Studios in Nashville, Tennessee, USA on December 14  and 15, 2019.