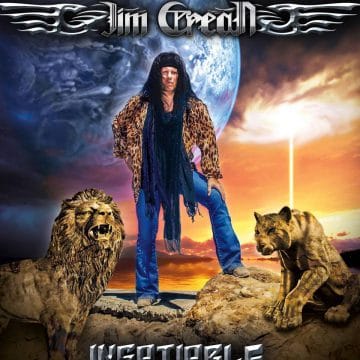 Vincent has apparently chosen a relatively unknown singer but with loads of experience as his latest promo video announces that Jim Crean will be handling the lead vocals during the two concerts on February 8 and 9, 2019.

Crean‘s “Biography” on his website states (with slight edits):

“Award Winning Vocalist/Songwriter Jim Crean is a recording/touring musician for well over 35 years. He has fronted many regional and national recording artists. He has won numerous awards 2013, 2014 & 2015 Best Original Male Vocalist. In 2016, he was inducted in the Night-Life Hall Of Fame Lifetime Achievement Awards.