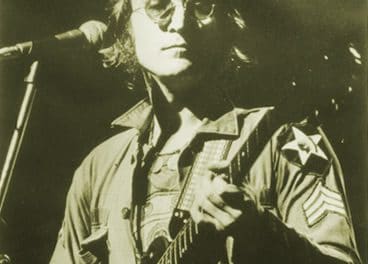 Vinny Appice recalls what it was like working with John Lennon 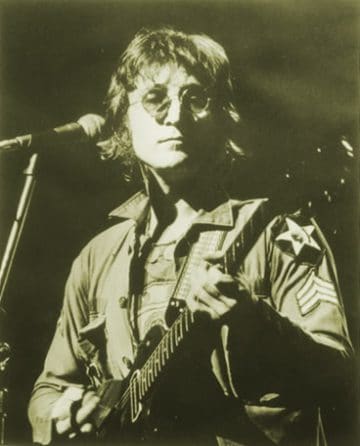 Former Dio, Black Sabbath, Heaven And Hell and Kill Devil Hill, and current Last In Line drummer Vinny Appice was recently interviewed by Tom Leu from Sound Matters Radio. and asked about his time working with the legendary John Lennon.

Appice advised: “He was like anybody else. He used to come into our band’s rehearsal room [at the Record Plant], he used to hang out… smoke some joints with him. It was really cool. He was like one of the guys. I was only 16 years old; 17 years old. So I’m sitting there going ‘oh man, it’s John Lennon.’ I’m going to high school the next day. It was like two different worlds. I’m in school going, ‘I don’t wanna be here. Look what I was doing last night.’ Doesn’t get much better than that.”

Wikipedia states the following about Appice‘s beginnings and time with Lennon: “Appice took up the drums at the age of nine, taking lessons from the same teacher as his brother Carmine Appice. When he was sixteen, Appice and his band BOMF met John Lennon at Record Plant Studios. Lennon took a liking to the group and used them as a backing band in several performances, including the final one before his death.”

You can listen to the interview with Vinny Appice at Sound Matters Radio.