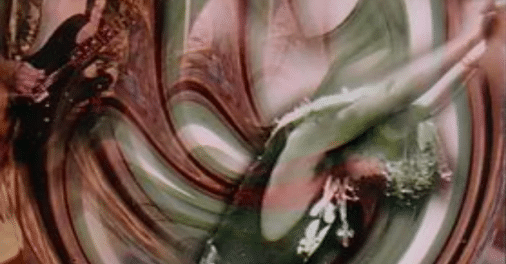 Former Dio and Bang Tango guitarist Rowan Robertson was recently interviewed by Andrew Daly for Vinyl Writer Music. After his time in Dio (which resulted in the studio album Lock Up The Wolves (1990)) came to an end, Robertson teamed up with ex-Lynch Mob lead vocalist Oni Logan in 1991 to form the band Violets Demise. The group’s debut album was never released until 2001 when it came out as Revisited under the band name Logan/Robertson. 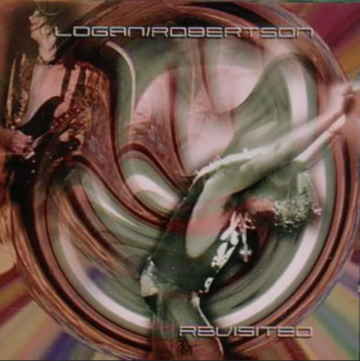 With respect to Violets Demise, Robertson stated: “The Violets Demise band and album with Oni Logan started in ’91 after the Dio tour. Wendy Dio put us together, and we wrote a number of ideas, and songs before we hit our sound, and stride with a song called “Beggars Day.” The band lineup was Scot Coogan on drums and Spencer Campbell on bass with the two of us. It took us a long time to write that record, as we eventually recorded it with Dave Jerden in 1993. It has never had a proper release; the copies out there are something Oni did. I went into the studio with Scot a couple of years ago, just before the pandemic, we recorded drums for a re-recording of the record because we never managed to get rights from Atlantic to release the original version properly. We’re all on board to get that project done, so hopefully, we can pull it together before we’re all too old! It’s a very interesting record and a unique bunch of songs. It’s very Zeppeliney but it’s also its own thing.”

You can read the rest of the interview with Rowan Robertson via Vinyl Writer Music‘s website.