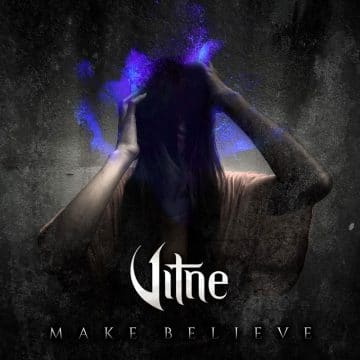 Norwegian melodic rocker Vitne will be releasing a new single “Make Believe” along with a b-side song on January 17, 2017. 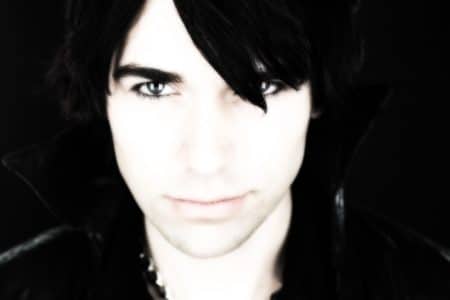 As a composer, performer and multi-instrumentalist, the former Seks and Hart frontman has largely left his glam-metal past behind, save for the evident influence it has had on his songwriting. “I love great glam and hair-metal, but as a solo artist, I am not constrained one specific thing,” states Vitne. “That freedom is liberating. And ultimately, that is the theme of this single: Liberation from one’s self-limiting habits.” In terms of sound and style, both songs exhibit hints of Vitne’s primary musical influences like Gackt, Billy Idol, X Japan and Winger.

“Make Believe” will be Vitne’s first release of 2017, coming off two single releases in 2016, “Masquerade” and “Lion”, with the former earning him two award nominations by the 2016 IMEA Awards. It also marks Vitne’s first release on Patreon. Through Patreon, Vitne offers an array of patron-only exclusive bonus material including original demos, pre-mixes, hand-signed lyrics and behind-the-scenes videos during the making of the songs.”