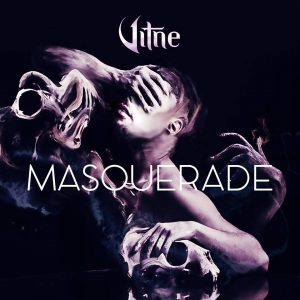 The mastermind Vitne gives information about his new release via his website:

“This single is inspired by some of my favorite artists like GACKT, Good Charlotte and Motley Crue. The lead track “Masquerade” is a heavy rock song about questioning reality and the masks people wear every day, while “Under the Moonlight” is an acoustic song with dreamy flute and soft vocals, a sort of “what-if” song about losing someone dear to you. And finally, “Speechless” is an instrumental song inspired by RPG soundtracks like Final Fantasy X and Chrono Trigger, moving into different parts throughout, telling an untold story to which only you can fill in the blanks.