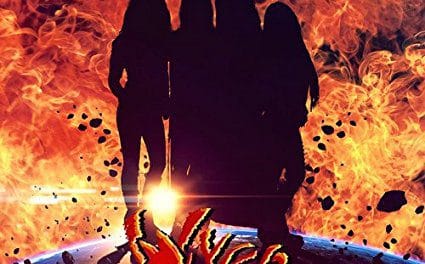 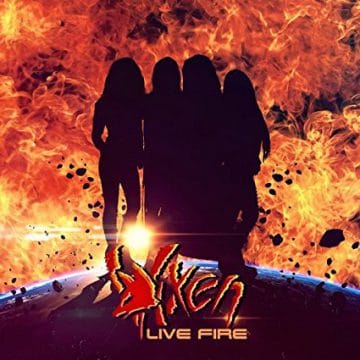 Female hard rockers Vixen consisting of Janet Gardner (vocals), Roxy Petrucci (drums), Share Ross (bass) and Britt Lightning (guitars) have released a video for their song “You Ought To Know By Now” from their new live album Live Fire, which was released earlier this month via Rat Pak Records.

Petrucci was recently interviewed by I’m Music Magazine and stated with respect to “You Ought To Know By Now”:

“We’re throwing in a couple of studio songs and one of them is “You Ought to Know by Now.” It’s a tune that we played back in the day when Jan was in the band. I don’t know why we never recorded it, but we did it live and it’s actually on YouTube and Jan is in it. It’s such a great tune and I thought that we should record it. We did and I think that’s how we attracted Rat Pak Records. They’re Vixen fans too and they wanted to get behind us. So, we’re releasing the live record and in 2019 we’ll be releasing a studio record.”

Vixen‘s “You Ought To Know By Now” video: