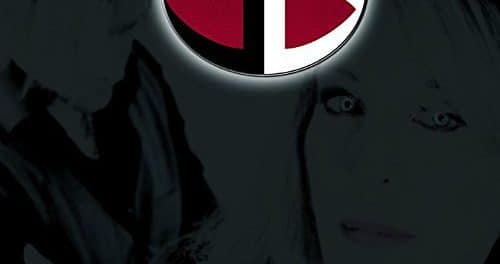 Vixen frontwoman Janet Gardner was recently interviewed by Unrated Magazine and spoke about her upcoming debut self-titled solo album that will be released via Pavement Music on August 18, 2017.

Gardner stated: “…Yes, our worldwide release date is August 18th. We’re so excited to be working with the great team at Pavement. This is a very diverse collection of music. Justin and I combined forces with hard rock influences from the last four decades. If you like the seventies, the song “The Good or the Bye” is the song for you. If you like the eighties, “If You Want Me,” “Candle,” and “Hippycrite” are for you. If you like the nineties, you might dig “Your Problem Now” and “The Grind,” but they all have a common thread that is simply our sound together.” 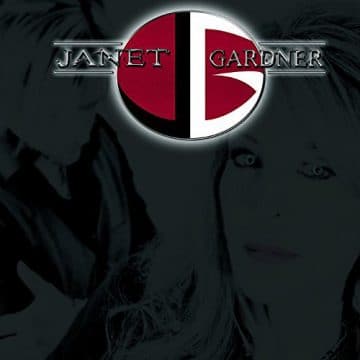 You can read the rest of the interview with Gardner at Unrated Magazine.