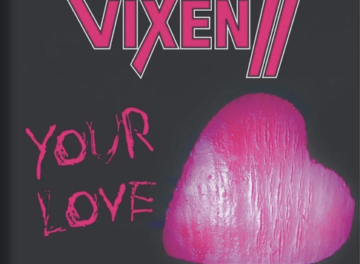 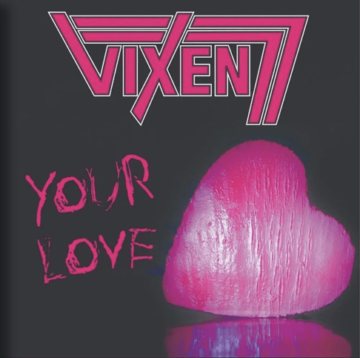 A bona fide punch in the face, Vixen77 channels influences such as The Stooges, The Runaways, and Johnny Thunders into a snarling brand of Philadelphia punk rock ‘n’ roll. The band is the brainchild of guitarist, Caitlin D’Agostino, who dreamt of playing in an all-lady rock band since she was in high school. First playing in the Philly punk scene for a few years, she decided to put her dream in motion in late 2018 and formed Vixen77, the name a reference to woman energy and the musical influence of late-seventies punk.

Since reemerging with a new line up after the pandemic, the five-piece has been playing to packed rooms around the Philly area as headliners, and recently opened for the legendary Wayne Kramer on his current MC5 tour. Rock ‘n’ roll should be loud, aggressive, fun, and rebellious — that’s exactly what Vixen77 is ready to bring to the world. Buckle up.”