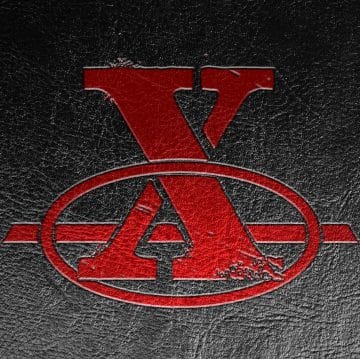 The musical universe of the band is close to that of Sixx AM, Velvet Revolver, B.Idol, Crashdïet and so on… (Catchy choruses, punchy grooves and rock guitar riffs In a style reminiscent of that of Tracii Guns and Slash).

The four musicians of Voodoo Angel already have several achievements to their credit (Ex-members of the band Horizon, having released two albums on behalf of the German label Massacre Records, and also of the progressive metal band Century Scream which has, among others, opened for Vanden Plas, Nina Hagen, etc.).