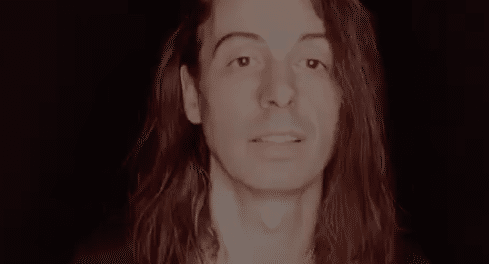 French rockers Voodoo Angel consisting of frontman JLR, drummer Patrick, guitarist Chris Mouynet and bassist Dan have released a video for their cover of the INXS‘ classic “Devil Inside.” Back in November 2017, Voodoo Angel released a video for their “metal” cover of Michael Jackson‘s “Billie Jean” which was one of the highest singles back in 1983. 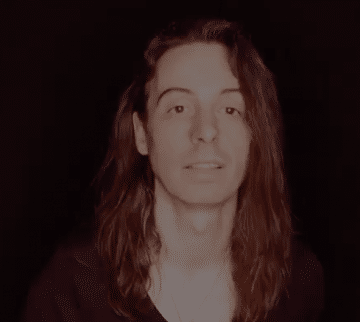 Speaking exclusively to Sleaze Roxx, JLR explained why Voodoo Angel decided to cover INXS‘ song “Devil Inside.” JLR indicated: “We chose to make a cover of “Devil Inside” because I think the title of this song is very revealing of who we are. I’m talking about rock and metal musicians. My grandmother always said to me, “The devil is inside your body [laughs]!” You know, you go into a bar with lots of beer and a lot of girls… The devil is sitting on your shoulder and he’s talking to you. He is very convincing! And on the other shoulder… there is nobody! On the other hand, I always thought that INXS was unfairly criticized. This band has always been very inventive. This cover is also part of a desire to honor them.”

In terms of Voodoo Angel‘s cover of Michael Jackson‘s hit single “Billie Jean”, JLR stated: “The reason why we decided to make a cover of “Billie Jean” is very different. You know that metal bands love to make fun of pop singers during rehearsal sessions and especially after a few beers [laughs]. That day, it was Michael Jackson‘s turn [laughs]. But for some reason, my Marshall tube amp was no longer connected to the electrical ground! I received 450 volts in the teeth for several seconds. The feeling of burning from the inside is awful! The guys thought I was imitating Michael Jackson! Well, Chris snatched the power cable and… I’m alive! Patrick gave me first aid with two bottles of Cognac. The liquor of the gods according to Victor Hugo! He also decided to take this medicine in solidarity with me. I think that was the moment when the idea of recording this song was born!”